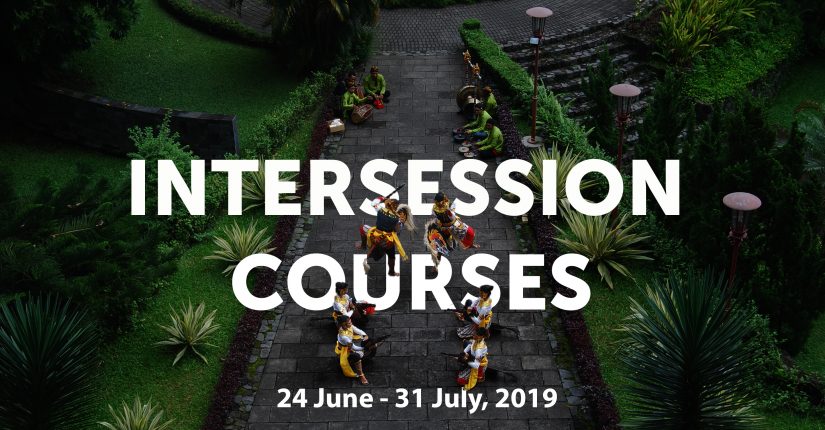 CRCS welcomes graduate students and the public to enroll in the following two intersession courses for credit or as auditors. Each course is offered for 3 credits (SKS) and is conducted in English. Each meets twice weekly, 3 hours per meeting, for a total of twelve meetings. For further inquiry and registration, please contact CRCS’ academic staff member at email crcs@ugm.ac.id or 0895348826158 (WA).

This course will introduce students to the many facets of the interface between human rights and religion, with more emphasis on freedom of religion or belief (FORB). The course starts by introducing the history and main concepts of human rights and FORB, continued with discussion of central issues such as debates around universalism vs. particularism, individual vs, group rights, and the relation between FORB, gender and shari’a. The last section will focus on norms, practices and politics of FORB in Indonesia, with a ‘clinic session’ that focuses on case studies from Indonesia, such as blasphemy, house of worship, adat norms, and local bylaws. This course is co-sponsored by Oslo Coalition on Freedom of Religion and Belief, and the International Centre for Law and Religious Studies, Brigham Young University Law School.

This course will focus on the three Western traditions of Judaism, Christianity, and Islam, but the discussion will also include Asian traditions.  We will discuss the early formulations, the medieval period, and the early modern version. The course will be limited to texts from the 9th century to the present. This course will explore the major issues in looking at mystical texts in the 20th century and how that approach has given way in the 21st to new approaches of interiority, meditation, contemplation and social marketing. The course directly addresses how different cultures and religions strive to understand God, the transcendent, and the ultimate mystical Reality. There will also be discussion of the mystical experience relates that to society, theology, and philosophy.