The ambivalent role of religion in the Ambon conflict 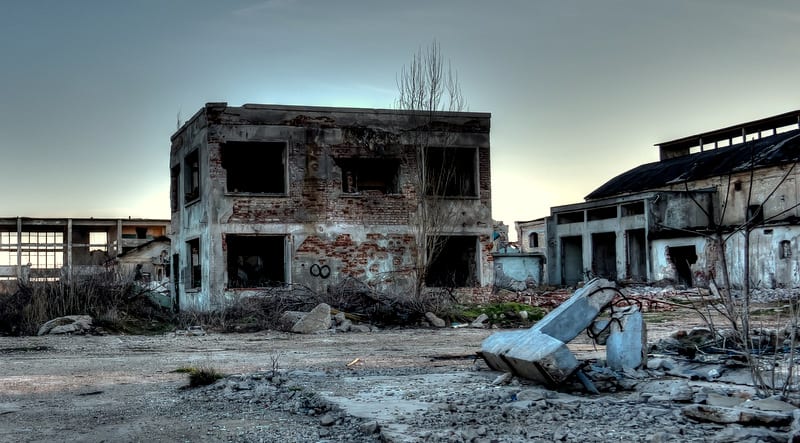 The ambivalent role of religion in the Ambon conflict

The Ambon conflict is said to have started on January 19, 1999, which coincided with the celebration of the Islamic holiday of Idul Fitri, when a quarrel between two young men, one a Muslim and the other a Christian, in the Batu Merah terminal ended with a physical fight. It soon escalated into ethnoreligious conflict and communal riots in many parts of Maluku, particulary in Ambon and Halmahera islands, claiming a minimum of 5,000 lives and hundreds of thousands being displaced.

The major narratives spread out across Indonesia during the Ambon conflict were about separatism, ethnicity, and religion. The separatism narrative referred to to the view that this conflict was supported by a group called Republik Maluku Selatan/RMS, a name reminiscent of the past movement that during the still early age of Indonesian independence demanded separation from the Republic. This view was strengthened by the declaration of the Forum Kedaulatan Maluku/FKM. Another narrative described it as an ethnic conflict between indigenous Ambonese and the so-called BBM (Bugis, Buton, Makasar) ethnic group. The most influential narrative, however, was the one that categorized this conflict as a religious one. And, Marthen Tahun’s master’s thesis at CRCS UGM (2007) titled “The Ambiguity of Religion: A Study of the Ambon Conflict, 1999-2001,” deals with the question on how religion played one or more roles in the conflict.

Tahun’s thesis began by elaborating some background of the conflict. Historically speaking, Christians and Muslims in Ambon share the Nunusaku tradition, binding and uniting both through the so-called pela, a traditional practice recognizing that, despite differences, they come from common ancestry. But with the advent of immigrants, pela can also be prone to be used to divide ethnic groups considered indigenous to the land of Maluku from those considered outsiders. It was this divison, once taken into the advantage of the Dutch colonial regime’s “divide and rule” strategy, that had given an ease for ethnoreligious conflict to occur.

Contributing factors to the conflict also include the pre-1998 economic crisis, which was followed by the fall of Soeharto and the transition to the Reformasi era. The then economic and political instability led to a rapid increase of unemployment, triggering frustrated people to identify blameworthy groups. Another contributing factor was the involvement of non-Moluccans in the conflict, such as the Yogyakarta-based Salafi group Laskar Jihad, coming to Ambon supposedly to help Muslims. And, the military intervention provided arms to the conflicting groups, which also consisted of child soldiers.

Starting from the premise that “religion cannot stay innocent in the face of violence in Ambon”, Tahun’s thesis argued for the view that religion played two contradictive roles: it legitimated for both conflict escalation and resolution. Drawing on three prominent scholars of religious studies, (R. Scott Appleby, Charles Kimball, and Charles Selengut), Tahun contended that religion contributed to the escalation of conflict in several ways. First, religion provides a basis for exclusive identity. In fact, two conflicting parties in the Ambon conflict wore a colored badge: white for Muslims and red for Christians. Second, religion sanctifies certain symbols or places, a vilification or destruction of which will elevate anger to a high extent. Third, religion produces a charismatic figure, which in the case of Ambon conflict was exemplified by Ja’far Umar Thalib, the leader of Laskar Jihad who inspired the many voluntary fighters coming to Ambon. Fourth, religion can make wars holy and eschatological. The members of Laskar Jihad believed that the conflict has an existential threat to Islam and so they wanted to defend God’s glory in the land.

On the other hand, however, religion can also become a stimulant in the process of conflict resolution. Looking at the roles of religious leaders, Tahun’s thesis told that religion also provided a strong call for peace, exemplified in the establishment of peace initiative movements and non-violent campaigns. Religious leaders in this regard play a decisive role to remind people about religion’s goal to preserve the sanctity of humanity. In fact, in the midst of the conflict, some peace initiatives were established, i.e. GPM Crisis Centre by Protestants, Amboina Crisis Centre by Catholics, and Al-Fatah Mosque Post by Muslims, providing medium for everyone to share their problems and resolve their discontentment though a peaceful dialogue.

Tahun’s thesis indeed echoes a traditional view studied under the subject of religious violence, i.e., to borrow a title of Appleby’s book, “the ambivalence of the sacred”. A highly philosophical discussion can be derived from this, that is, on whether or not religion has an essential element in itself that contribute to the escalation of conflict, or it was more of an instrument used by some elites for their advantage. A future research can begin from this question as a few other researches have suggested that one of the major, if not the most, contributing factors to the conflict was the communal cleavage along ethnoreligious lines that had been long nurtured by the New Order regime, some remnants of which were opposed to Reformasi and so tried to divert the agenda of power restructuration by playing the card of ethnoreligious conflict.