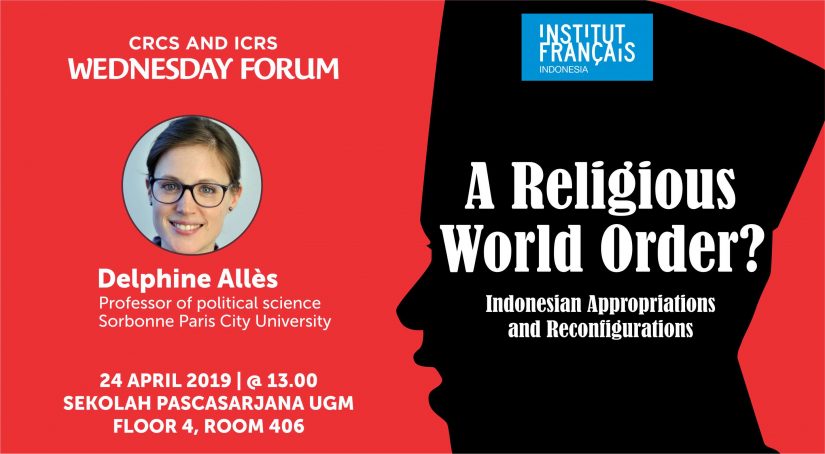 Secularism, long (and wrongly) considered a feature of modern international relations, has fallen into disuse. It has become outmoded not to take “religion” or “religious actors” into account in the formulation or implementation of international public policies. New interstate alliances based on a religious criterion have emerged and religious interpretations of human rights are legion. However, these evolutions often refer to a limited conception of “religion”, subject to a political filter that addresses religious categories as homogeneous, representative of the adherents they claim, and necessarily distinct from the secular sphere. This talk will address the religious dimensions of contemporary world politics, exploring the way in which official religious categories have transformed local religious representations and practices, while being transformed in return by their local appropriations.

Speaker: Delphine Allès is a professor of political science and Director of the International Relations Department at the National institute for Oriental languages and Civilizations (Inalco), Sorbonne Paris City University, France. Her recent publications include Transnational Islamic Actors and Indonesia’s Foreign Policy: Transcending the State (Routledge, 2015). Her work is currently supported by the French Research Institute for Contemporary Southeast Asia (IRASEC, CNRS).

Look the full poster of this event here.