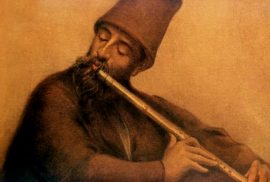 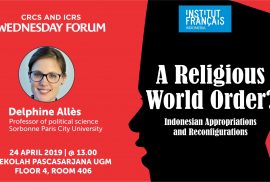 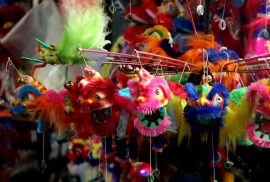 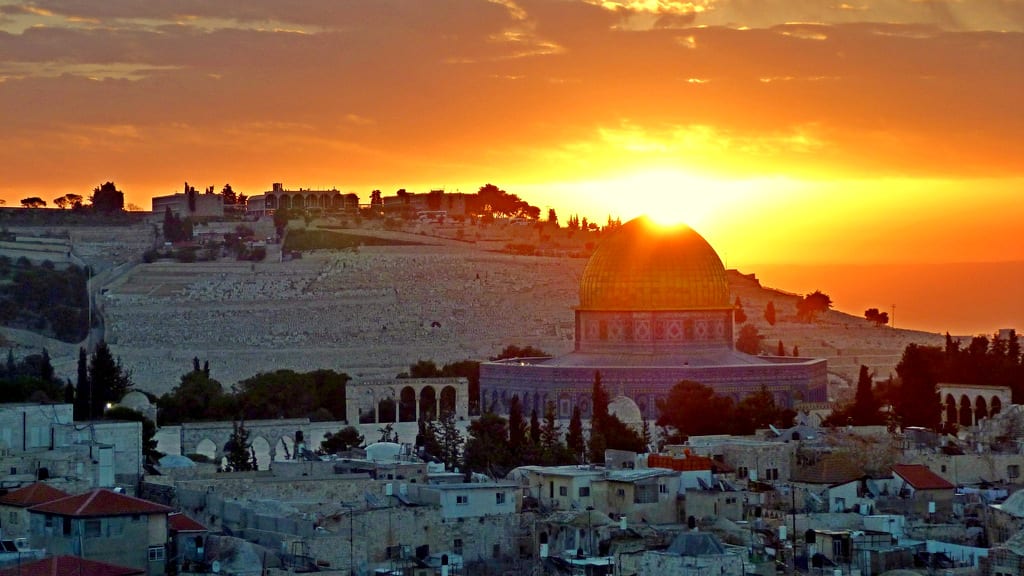 In this interview, Greg Fealy revealed the rivalry and constellation that has been going on among the elites inside Nahdlatul Ulama, a religious organization in Indonesia, since 1960 up to now. Greg tried to analyze how the elite NU, from the generation of Hasbullah Wahab to Abdurrahman Wahid (Gus Dur) as captains of the organization, face the political world and the State.

#WednesdayForum tomorrow. Open for the public but