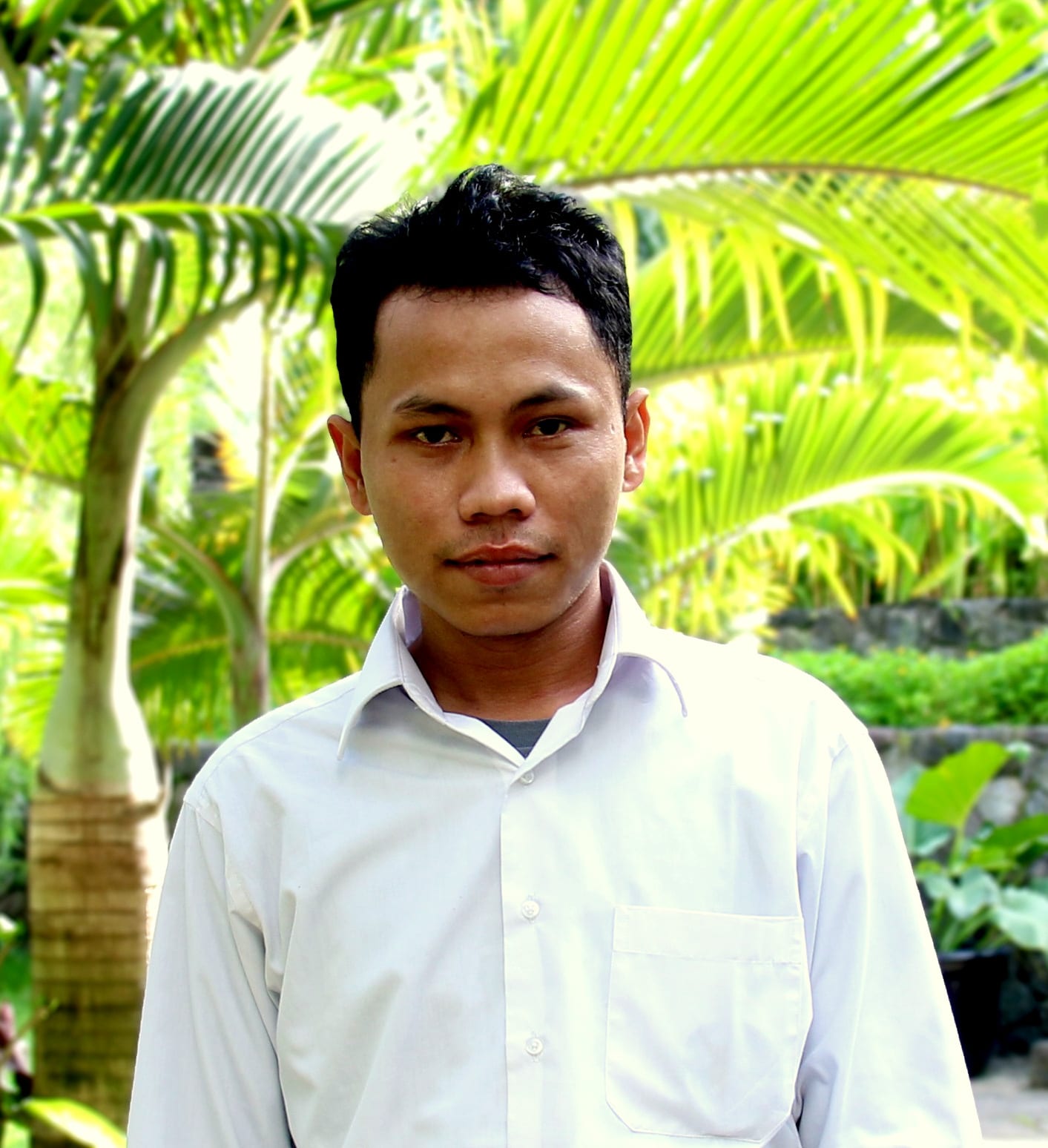 Azis finished his bachelor's degree in Arabic literature in 2013 at the State Islamic University Sunan Kalijaga, Yogyakarta, with a thesis on a debate between two major Arabic linguistic schools of the medieval Abbasiyya. He began pursuing a master's at CRCS, UGM, in 2014. After around three months doing a graduate student fellowship at the Asia Research Institute, National University of Singapore (NUS) in May through July 2016, he obtained his MA degree from CRCS, with a thesis on the Islamic State in Iraq and al-Sham (ISIS)'s theological justications of violence. Since October 2016 he has been a staff member of CRCS's research and public education division.

Azis has written several essay contributions to published books, an Arabic-to-Indonesian translation, and dozens of op-ed articles published in both online media and printed national newspapers, in both Bahasa Indonesia and English. Most of his writings have been documented and can be read on his personal blog, here. His latest publications include Linguistik Arab: Pengantar Sejarah dan Mazhabnya (Lisan Arabi, 2017) and the Polemic over interpretations of Pancasila (CRCS, 2018). During Indonesia's 2019 elections, he was one of the six New Mandala Indonesia Correspondent Fellow writing about how Islam played out during the elections.