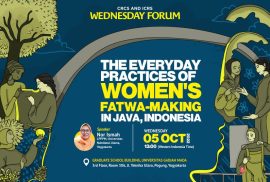 The Everyday Practices of Women’s Fatwa-making in Java, Indonesia

The Everyday Practices of Women’s Fatwa-making in Java, Indonesia

My study deals with the legitimacy of Muslim women as ulama and the right ascribed to them by society to interpret religious texts and issue fatwas in response both to the everyday concerns of their followers (jamaah) and to urgent social problems. This study is therefore primarily concerned with the concept of religious authority and how it is modulated through gender. Taking a combined anthropological and gender lens, my study examines women issuing fatwas in different places and spheres of interaction between the fatwa-giver and fatwa asker as occurring at the institution, grassroots, women’s movement, and women’s magazines; spaces that are often considered as being of marginal importance in fatwa-making especially when it is done by women. 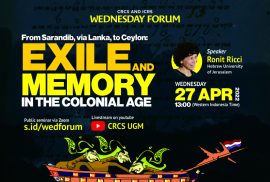 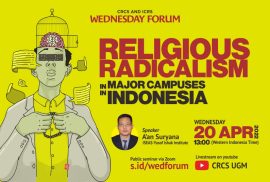 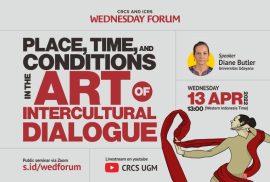 Place, Time and Conditions in the Art of Intercultural Dialogue 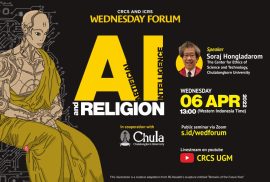 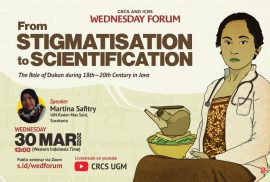