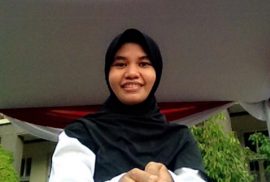 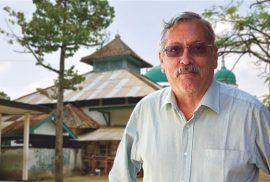 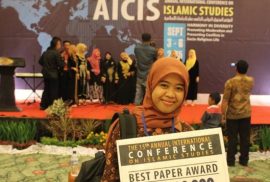 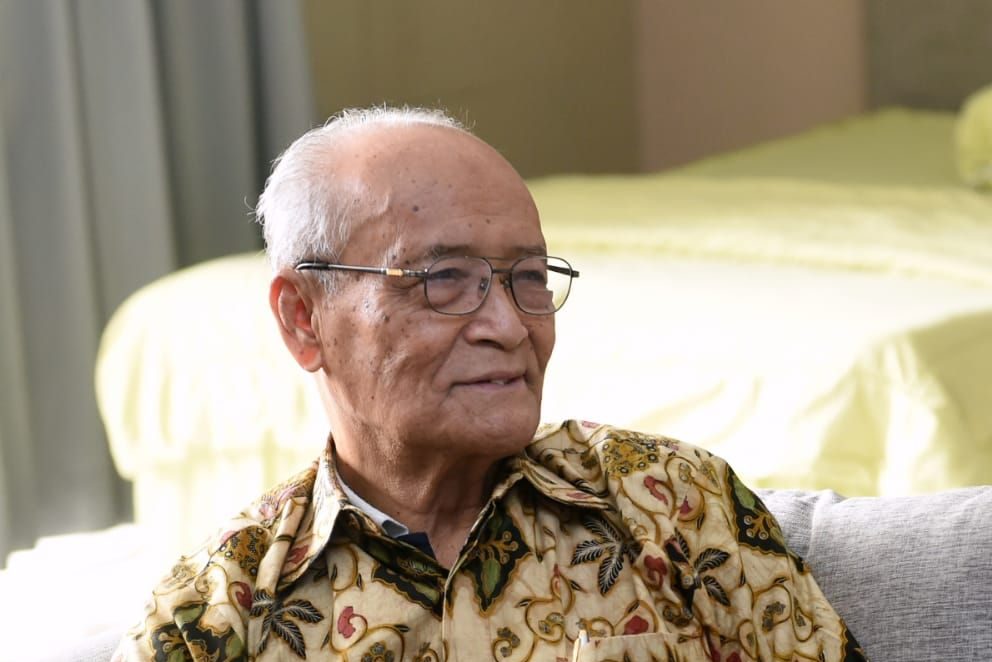 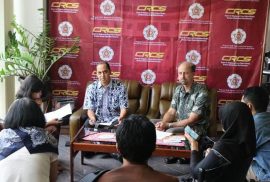 Indonesia as an Example of a Religious and Democratic State: a Maroccan's Views CRCS continues its role as a meeting point for international scholars, researchers and students. One of them is Rim Fillali, a Moroccan student at the International Relations of Gadjah Mada University. This semester, Rim takes two courses at CRCS including “Theories of Religion” and “Religion and Film.” Rim shares her comparative views of social, religious and political situations in Indonesia and Morocco as Muslim countries.